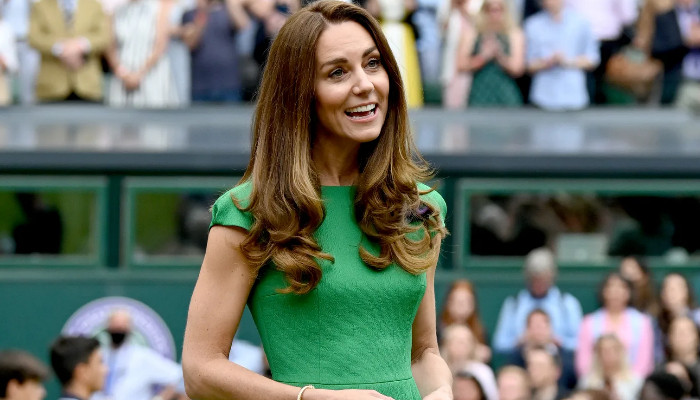 Kate Middleton is known to be a royal tennis fan, however, last year was forced to make an early exit from Wimbledon over a dramatic reason, as per Mirror UK.

The Duchess of Cambridge reportedly received a rare alert last year as she sat in the royal box enjoying the Wimbledon event.

As Kate settled in her seat to watch British player Dan Evans playing a match, she was told that she had come into contact with someone who had then tested positive for COVID-19.

The rules at the time, as we know, dictated that anyone exposed to COVID-19 had to go into self-isolation, and so, Kate had to immediately leave and go back to her home at Kensington Palace; she was vaccinated at the time and eventually tested negative for the virus.

The incident meant that Kate missed other engagements that week but was able to return for the Wimbledon ladies’ final match.

Russian oil transit via Ukraine halted due to sanctions

Cubs to part with Heyward, who rallied ’16 team