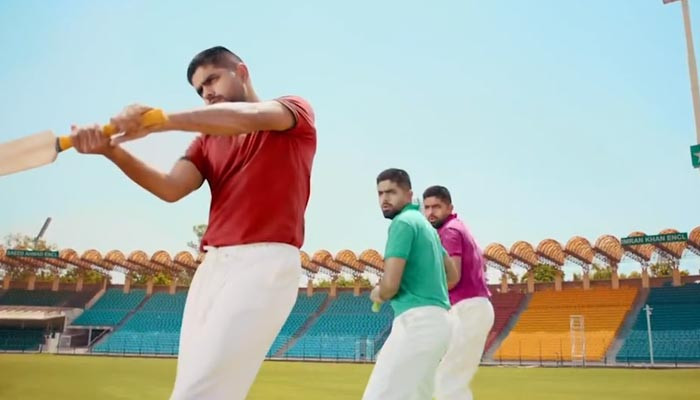 LAHORE: The Pakistan Cricket Board (PCB) Chairman Ramiz Raja Sunday shared a teaser for one of the most-anticipated projects, the Pakistan Junior League (PJL).

The six-franchise U19-level league will take place from October 1-15 in Lahore. Shahid Afridi, Shoaib Malik, and Darren Sammy will be mentors of three franchises whereas Javed Miandad will serve as the overall mentor.

The PSL will be played on a single league basis with the top-four sides progressing to the play-offs. The top-two sides will play in the Qualifier with the winner qualifying for the final. The losing side will get a second chance to progress to the final when it will play against the winner of Eliminator 1 between the number-three and four ranked sides.

Another poor start dooms the Nats to another loss, their sixth in a row