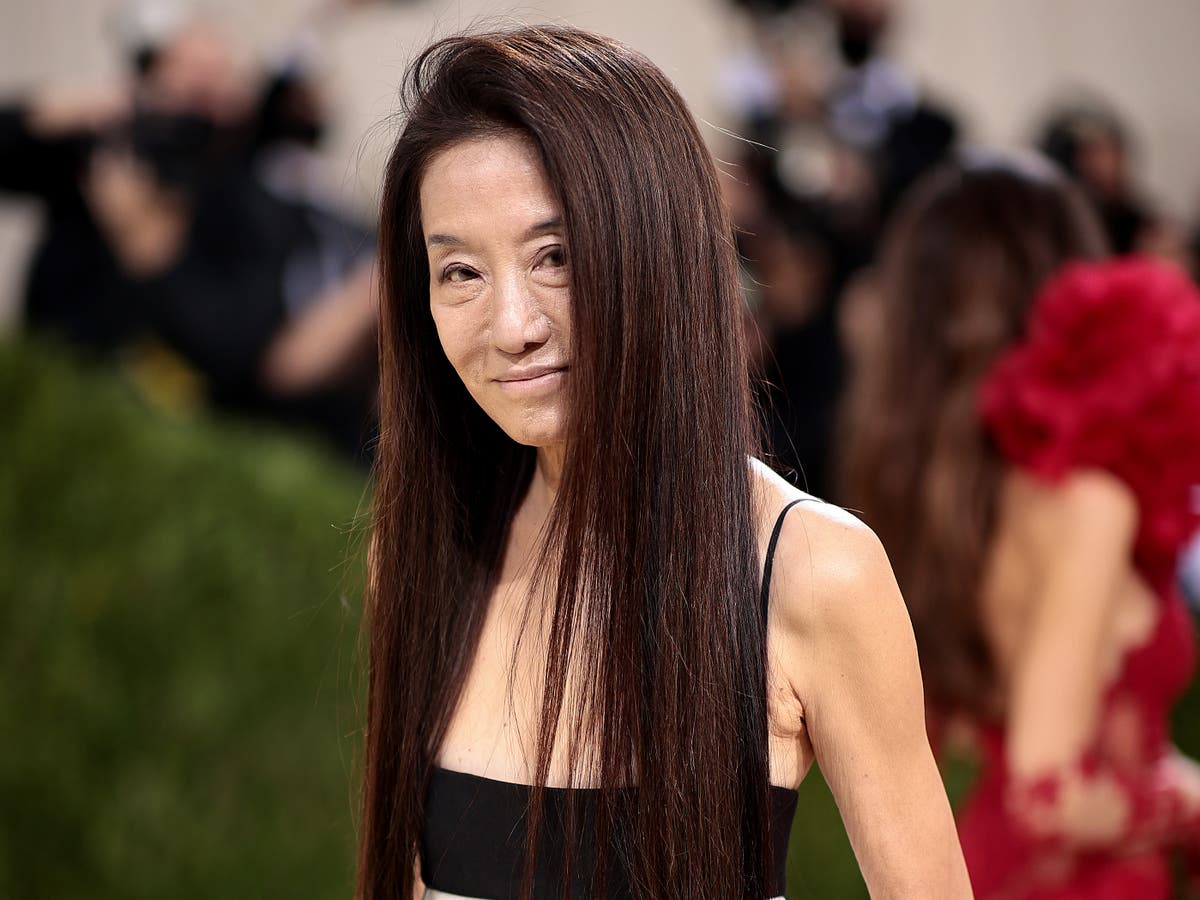 Fashion designer Vera Wang, whose bridal collections are sought-after all over the world, has criticised ageism as “so old-fashioned”.

The 72-year-old revealed in an interview with BBC 100 Women that she never thought of “going way out of my way” to preserve her youth “in a fanatical, obsessive way”.

Her comments come after she caused a social media sensation over a photograph of herself wearing a crop top, which went viral for being “age-defying”.

Wang said she was “shocked” at the attention the photograph gained, adding: “I didn’t think of myself as being particularly risqué.”

The designer, who has created wedding gowns for celebrities such as Hayley Williams, Ariana Grande, Victoria Beckham, and Kim Kardashian, added that since the photograph went viral, she has been asked for her “secrets” to youthfulness.

“I’ve got to be really honest, one of them is sleep,” Wang said.

She also enjoys having a “vodka cocktail at the end of the day”, to help her “transition from a very intense work schedule to a bit of a private life”.

However, her “magic elixir” to staying youthful is “work”, she added.

Wang told the BBC that she “never thought about youth” during her years working in fashion, “probably because I work with the most beautiful women in the world on a daily basis”.

“Because of that, I more envision them as my muses,” she explained, adding that it was “maybe a way of dealing with ageing that is productive”.

Wang said she finds ageism “so old-fashioned” because in life, “you have to try and continue to grow in one way or another”.

Wang entered the fashion industry at age 18 as an editor at US Vogue, making her the youngest editor at the iconic fashion magazine.

She worked there for 17 years, before leaving to join Ralph Lauren. After two years, she became an independent bridal wear designer at the age of 40.

However, fashion was not Wang’s chosen career when she was younger. She trained as a figure skater from the age of eight, but did not qualify to compete in the US Olympics team.

Although she felt “lost” when her figure skating career was unsuccessful, Wang said she found everything she loved about skating in the fashion world.

“Shows and music and editing and design and creativity and storytelling,” she said. “All the things that I loved about skating, I took with me into fashion.”

Issey Miyake: The life and legacy of the King of Pleats