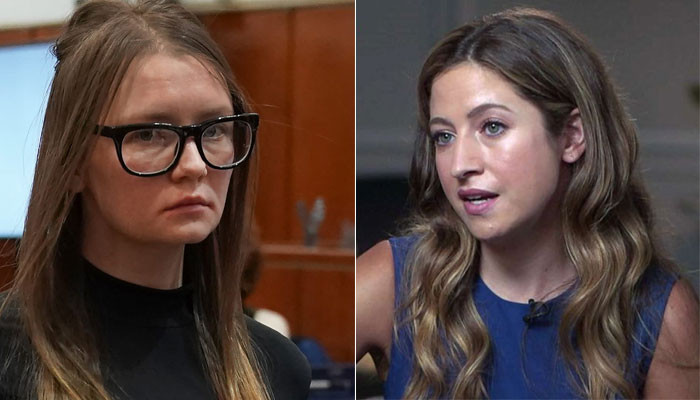 Anna Sorokin has finally broken down the real reason she felt compelled to respond to the allegations made by her former friend Rachel Williams.

The fake socialite has been keeping herself up to date regarding the allegations against her and many fans were shocked seeing the ‘cool’ Anna responding to allegations.

Yet, Anna explained her intentions in a remote interview with Julia Fox and Niki Takesh’s Forbidden Fruits podcast.

The reason being ICE has detained her since her release from prison.

In the interview, she claimed, “I’ve been silent about this for years. However, over [the] past two weeks watching Rachel stubbornly refuse to move on from her contrived trauma.”

“Ever brazen and unchecked, while going on every show that will have her, I thought — now I have to. And if I have to I will.”

Her own intentions however were easily broken down to “Part of it was boredom.”

“Another part of it was every time I get on the phone with somebody, they’d be like, we saw the rat face, Rachel, on TV again and I’m like, wait a second.”

“It’s just annoying. It’s one article too many. She’s like timing her attacks. She thinks I’m just in jail and she can just say whatever she wants,” Anna admitted before concluding.

BTS star Jimin is dating a ‘mystery girl’ since high school: Read On